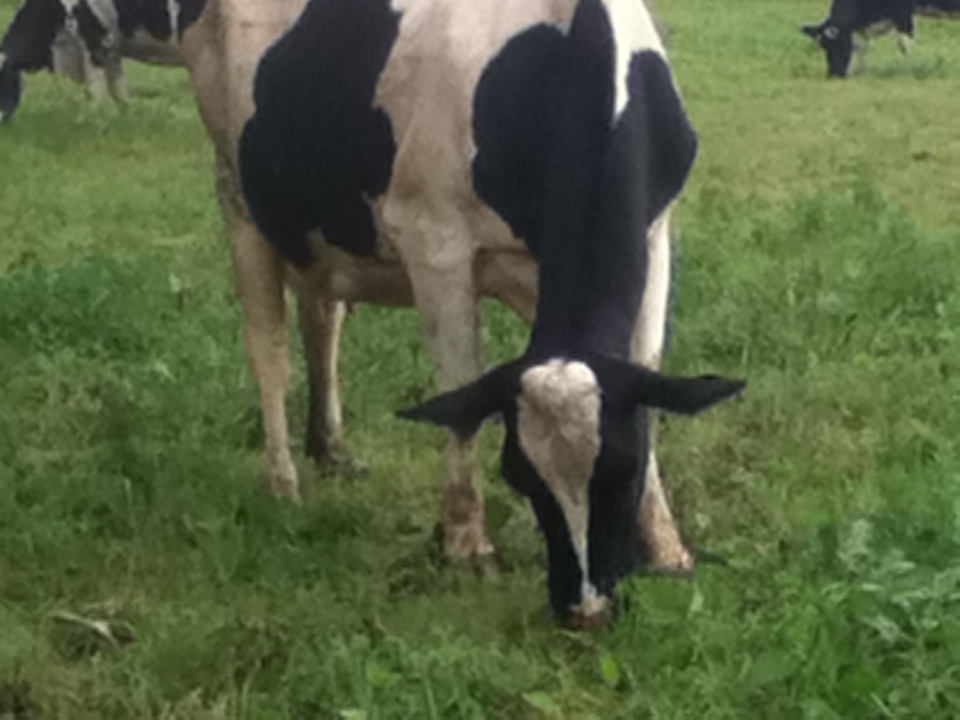 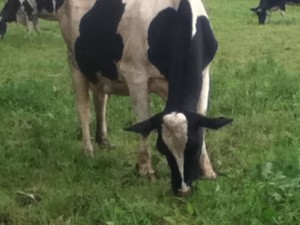 Surely until we know all the ramifications of ingesting genetically modified food we need to slow down our experimentation, especially when it comes to adding human DNA to animals. The latest “great idea” comes from China where apparently scientists have added human DNA to cattle embryos to create a herd producing milk which is deemed to be 80% human breast milk.

Manufacturers have been trying to produce the correct “formula” for a replacement human breast milk for decades. As soon as they think they’ve come close, another mineral is dicovered in real breast milk, and they’re back to square one.

Surely in China where the “one child permitted per household” rule is enforced, the parents could be prevailed upon to feed their one and only child nature’s best formula for human babies, human breast milk? Of course some mothers have genuine difficulty breast feeding, but many just don’t bother. Educational programmes and real support for new mothers, to encourage breast feeding would be a better use of funding surely, than yet another “pseudo-replacement.”

And what of the effect on the cows themselves, having their DNA tampered with?

What happened the other times man decided to go against nature? For example the wonderful idea someone had to feed cattle due to be slaughtered, with the brains of dead sheep. That worked out well for the cattle and people who later ate the cattle. They all developed BSG and had their brains literally liquify.

What is wrong with feeding our children our milk for as long as we’re able and then allowing mother nature to provide delicious, slaughter-free cow’s milk from our happy healthy cows in the Ahimsa herd?

For those of us who enjoy dairy produce, this hopefully is our future.

(Cow featured here, is one of our own Ahimsa cows, peacefully grazing in Kent.)