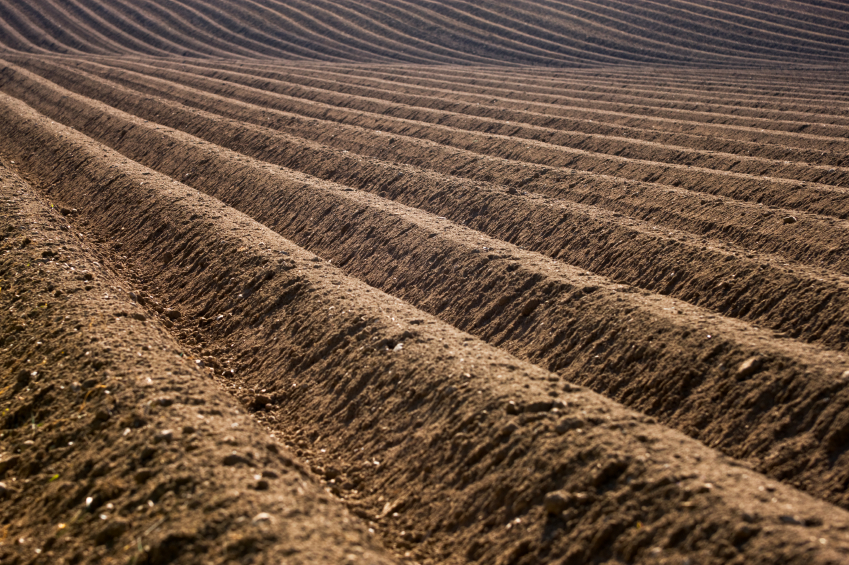 Peak soil: act now or the very ground beneath us will die – Posted in: Uncategorized

Article from the Ecologist: http://www.theecologist.org/

The health of our soils is more important now than ever, says the Soil Association’s Helen Browning – especially with the challenges that climate change will bring …

We are destroying soils worldwide ten times faster than nature can restore them.

As a farmer, my foremost responsibility is to protect and enhance the soil in my care. It can take more than 500 years to generate an inch of soil, yet our farming activity can erode or degrade it in a decade or two if we are not careful.

Even as an organic farmer, where the system is designed to protect and build soils, I’m aware that the move to bigger machinery, the need to cultivate and plough to control weeds, and our seemingly ever more volatile weather can put soils at risk.

At agricultural college, we were taught much more about the chemistry and physics of soils than we were about the biology, and given scientists have recently admitted that they know about maybe only around 20% of the soil’s microbial population, that’s probably still true today.

But soil always fascinated me, and as a research student on the first Government funded project on organic farming in 1984, it quickly became clear to me that the yield and health of plants was determined by soil biological factors as much or more than by theoretical nutrient availability.

I remember one field, same soil type, rotation and variety of wheat, where there was a distinct line across the field, one side of which the crop was thriving and yields were much higher than the other.

The only difference was that at the time of conversion to organic, a number of years earlier, a light dose of composted manure had been applied to the higher yielding side. In my view, that ‘inoculation’ of beneficial microorganisms must have kick started soil activity that was allowing plants to be better fed and possibly protected from disease years later.

As I converted my own farm, I always ensured that as a field started its move from chemical dependency to a biological, organic life, we helped it recover its vitality with some well-rotted manure. A few small applications are often better than one big one, as a ‘dead’ soil cannot digest manure and organic matter easily.

For me, one of the signs that our soils are in good heart are that cow pats, or applied manures, vanish quickly, as the earthworms, beetles and microbes gobble it up, incorporating it rapidly into the body of the soil. Just like a well-functioning human or animal digestive system, which, like the soil, and equally often ignored, is primarily a vat of micro-organisms upon which we and our health depends.

The first president of the Soil Association, Lady Eve Balfour first stated that: “The health of soil, plant, animal and man is one and indivisible.” The founders of the Soil Association recognised the potential and actual problems facing soil over sixty years ago. Their response was to develop what was then, and still is now, a radical, yet practical and workable method of farming which protects and nurtures the soil and the life within it by putting it at the centre of the farming system.

The need for us farmers and growers to understand and protect our soils has never been greater. We are destroying soils worldwide ten times faster than nature can restore them, and in the last 40 years, human activity has degraded 2 billion hectares of soil -over 15% of our land.

Given that only 15% of land globally is suitable for growing food, which must be most of it. Even in the UK, where our temperate climate reduces erosion risk, it’s estimated that we lose 2 million tonnes of soil a year, valued at £150 to £250 million. And across Europe, we lose 250ha / day to development.

How we put a value on this is not clear to me; our soils are invaluable. They store 10 times more carbon than the forests do; they are the fundamental resource on which human life depends. If we want to have more healthy people on the planet, then we need more healthy soil to sustain them.

So, as farmers, what should we do? Here are some personal thoughts on the kind of things we need to get moving on, here and worldwide …

‘Peak soil’ may be upon us, yet we know enough to start reversing the damage. With the right research and the further development of ecological farming systems, we could rebuild our soils, lock up carbon, protect our water courses, and improve our resilience to drought and flood.

In the process we would create a more beautiful and biodiverse countryside, with more jobs, improved access for people to walk and play, more trees and more grazing animals.